Skip to content
Home
|
Behind The Shot: ‘The Plea’ Cover Art 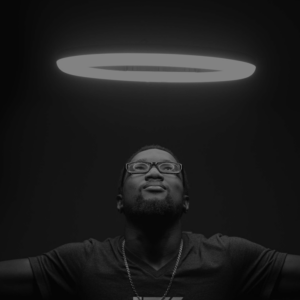