Skip to content
Home
|
The true cost of creativity 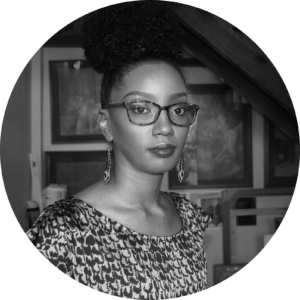